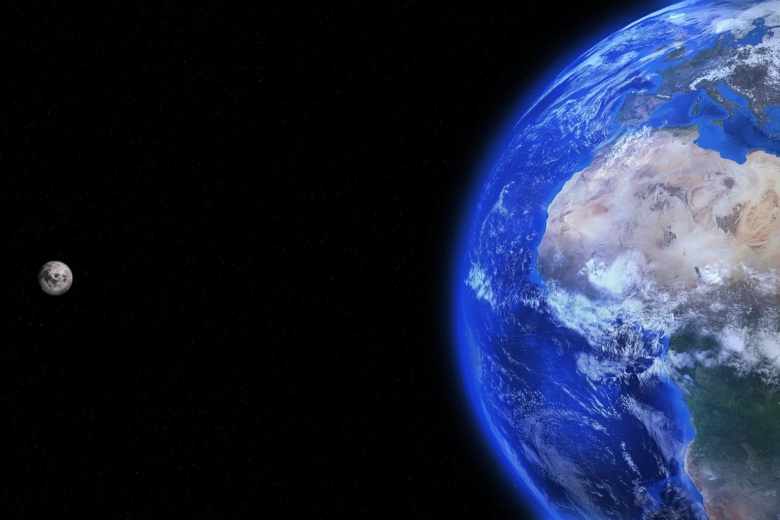 The part of the Reference Bureau that I was assigned to was a brain trust full of lawyers, analysts, and clerical people to take the ideas and wishes of the senators and representatives and form them into a clear, concise bill to present to their fellow lawmakers. Naive me, I thought these lawmakers wrote their own bills. I don’t recall my exact job title, but it was something about analysis.

After seeing all the action and excitement on the floor of the House of Representatives, all the buzz in the office of the Speaker, and meeting all the supportive staff, it was fascinating to go deeper into the process and see these astute people helping our representatives to develop the laws to protect the vital interests of the Florida people. I was delightedly impressed.

Again, I was treated beautifully and given the grand tour. Of course, in hindsight, I saw that I wasn’t treated so richly because I was an all-star lawyer or analyst but a well known all-star football player. I questioned nothing; I was still in need of being reminded that I was SPECIAL and enjoyed every minute of it.

Special or not, I was assigned to a difficult bill that would occupy me for months, it was controversial. The bill was a push for a much-needed examination and improvement of local law enforcement, statewide. The controversy was about the cost and a clear assessment of the present condition and needs of all individual, police and sheriff’s departments in all 67 counties. It would determine who got how much money. This required a huge amount of paperwork in the form of inventory of men and their training level and education plus the department’s equipment.

As interesting as I found my job, and as much as I liked the people, I still couldn’t wait to get to my log cabin and work on my grand plan of reinventing myself by uncovering the real truth about the world. Nobody I knew or had ever known knew what the world is really about except, hopefully, these scholars from the different branches of knowledge I was investigating. So, like anyone trying to solve a puzzle, I was gathering knowledge and comparing what I found, except the little mystery book which, even though I couldn’t really understand it, I was sure it described another world and would end up being the answer. (Don’t call the men in white folks, I‘m OK) So, the two worlds of Jack were continuing to charge up my mind to where I couldn’t sleep. After studying, I’d have to go out for a few beers to help me calm down so I could sleep. I rationalized that beer was much better than sleeping pills.